Warning 22 June 2018 from the police in S-Iceland, the municipality of Hornafjörður, the Vatnajökull National Park and the Department of Civil Protection and Emergency Management of the National Commissioner of the Icelandic Police in consultation with the Icelandic Meteorological Office

In the autumn of 2014, a surface fracture was discovered to the east of the Svínafellsjökull outlet glacier. The fracture is the surface expression of a bedrock fault is in the northwest side of the mountain Svínafellsheiði between Skarðatindur and Svarthamar. The fault is at the top of a steep slope which rises 400 meters above the surface of the glacier. The width of the fracture was measured in 2016 and 2017 and the increase in the width was found to be 0.4 to 1.3 cm over one year. In the spring of 2018, a new fracture running down the western slope of Svínafellsheiði was discovered. Recent analysis of remote sensing data shows that the area between the fractures and the glacier margin has moved at a rate of 2 to 4 cm per year in the period from late August 2016 to late August 2017. The area in motion is about 0.5–1 km2 in size. A rough estimate in­di­cates that about 60 million cubic metres of material are in motion. It is possible that the entire mass may be released as a single rockslide, it is also possible that the material may be released as several smaller rock­slides. The age of these fractures is not well known. They are not visible on aerial imagery from the year 2003 but they are evident in an elevation model from 2011, indicating that they were formed between 2003 and 2011. 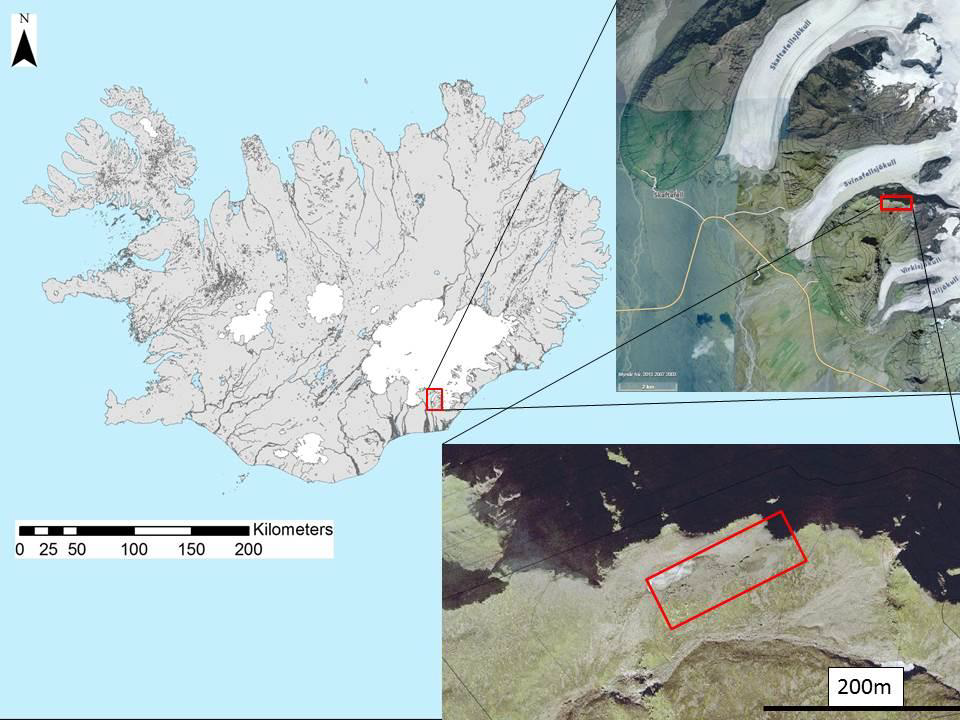 Fig. 1. The location of the fracture at the top of Svínafellsheiði discovered in 2014. (Map from Daniel Ben-Yehoshua 2016).

In recent years, glaciers in Iceland have receded and thinned substantially due to warming climate. When glaciers recede, adjacent mountain slopes lose some of their lateral support and the slopes may become un­stable. These slopes can then fail and generate landslides onto the glacier. The resulting rock- or landslides are of various sizes and some are of enormous proportions. In the last five decades, three such large land­slides have occurred in Iceland. In 1967, a large rockslide fell on the Steinsholtsjökull outlet glacier on the north side of the Eyjafjallajökull ice cap. In 1976, there was another such event at the Jökulgilsárjökull outlet glacier in southern Mýrdalsjökull ice cap and, in 2007, a rock avalanche fell on the Morsárjökull outlet glacier in southern Vatnajökull ice cap. Rockslides and rock avalanches on glaciers may break up the surface of the glacier, thereby adding ice to the moving material. In addition, the slide may sweep water from glacial lagoons on its way, creating a fast-flowing slurry of rock, ice, water and even air. Debris flows of this type can travel large distances.

WARNING: Civil Protection advises against travel on Svínafellsjökull due to landslide danger. In particular, guided tours on the glacier are discouraged. Travelers are advised to stop only for a short while at viewpoints by the glacier tongue.